ACSC battle the Independence to a 1-1 draw 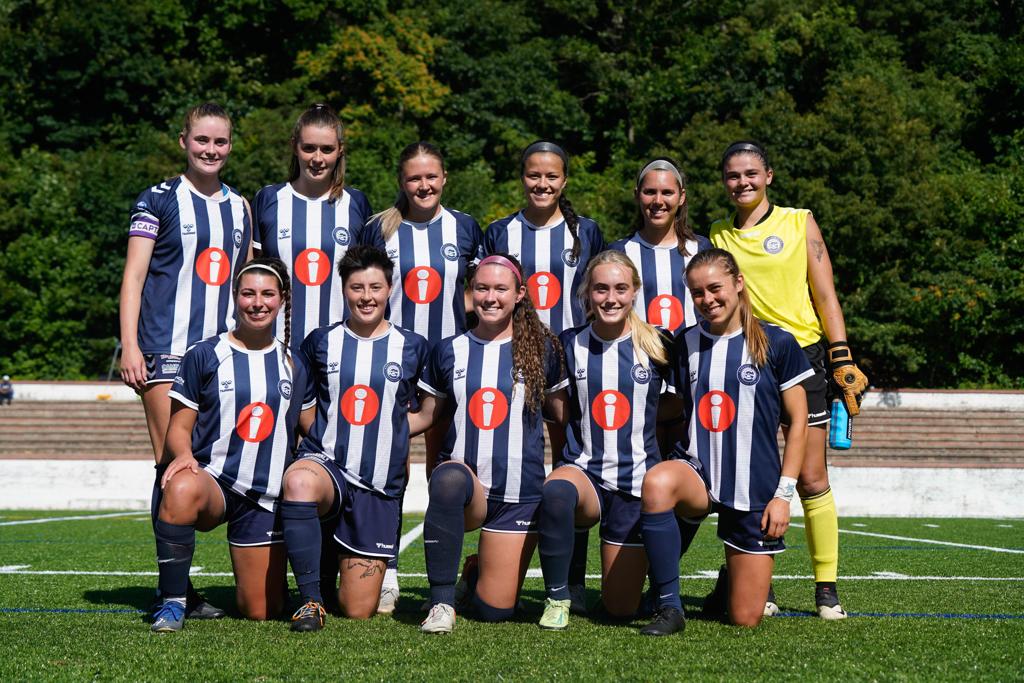 The Asheville City Women entered the game on Tuesday, June 21 at number three against Charlotte Independence who sat in fifth place. The last matchup between these two teams ended in a 1-1 tie that took place at Independence’s home field. The Blues headed into the game with a hope for a change in result.

GAME ON from Memorial Stadium!

This hope was soon diminished due to a goal by Independence’s Webb in the second minute of play. This created an early hill that City had to climb. Several minutes later, the Blues responded with an attack on goal in the 7th minute of play resulting in a shot wide by Riley Thompson.

For the next 30 minutes, the ball stayed mostly in the Blues’ defensive third, with only four attacks to goal and only one shot on goal by Phoebe Hollin off a cross by Halle Skibo. This was City’s best chance on goal until the 39th minute when everything changed.

More on the goal… Riley Thompson was all alone outside the box and elects to RIP it. The referees agree with us that it just went over the line!

A shot by Skibo that missed the crossbar by a few inches energized the crowd and players, and gave the needed boost for Riley Thompson to fire a shot that hit the underside of the crossbar and into the goal.

“It felt great. I am really thankful for my team being there for me,” Thompson said when reflecting on her goal.

This response to Charlotte Independence’s early goal was a team effort. With the Blues experiencing roster shifts, many players had to step into new roles.

“Alyssa Frazier, who played outside back in this game, is usually an attacking midfielder or outside forward. I think she did a great job as an outside back because the other team has a pretty fast forward. So, I am pretty happy with her.” said head coach Jimena  Rojas.

Leading up to this matchup, Alyssa Frazier has made an appearance in every single game of the season. So, it was no surprise to the fans that she stepped into this new position without hesitation.

“I am also very happy to have Skibo back.” Rojas said, “She is huge for us. She is pretty young, but I think she has a bright future.”

We're back on for the second half!

The second half continued much like the first 45 minutes. Possession was shared almost equally between the teams, with a slight leaning towards Independence. This constant push and pull was shown in almost equal shots and saves for the Blues in the last 45 minutes.

The result from this game mirrored the first matchup between these two teams with a 1-1 draw. But that result does not seem to deter coach Jimena Rojas.

ACSC’s women’s team has one full week before the next match on Tuesday, June 28 away in Greenville. This will be the Blues’ third matchup against Greenville Liberty SC. The last results were a tie and a loss, so Asheville will have the history to fuel them for a win.